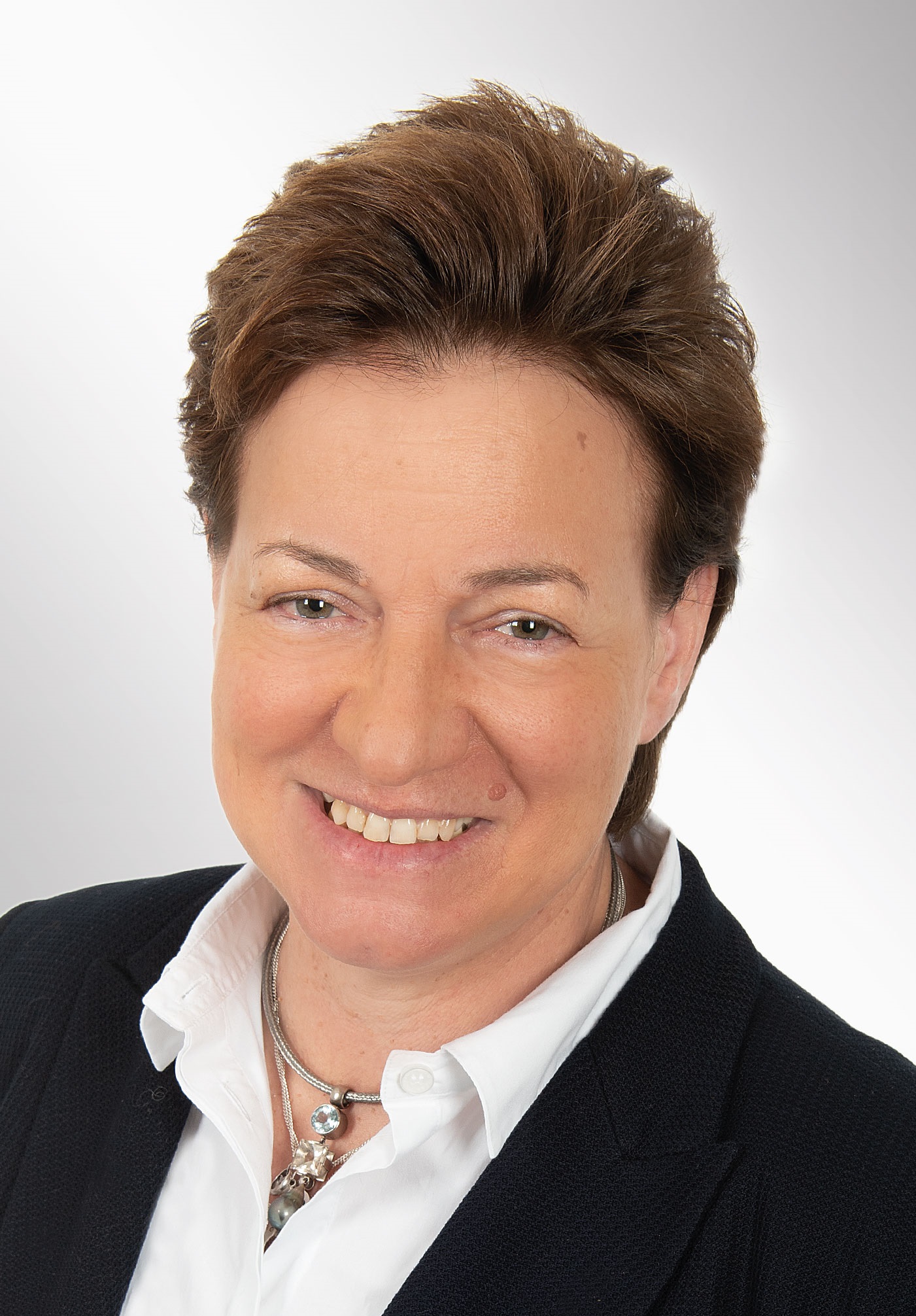 The story of the Bansbach easylift is inseparably associated with Silke Bansbach. Born in Stuttgart, Silke Bansbach grew up as the daughter of Annemarie and Hermann Bansbach Jr. almost in the company so to speak and was involved in many areas from the beginning: whether it was visiting trade fairs with her parents or customer events that she always attended. So from an early age she knew what it meant to manage a company. And though the company was the 'playground' for Silke Bansbach in the beginning, she very quickly took on responsibilities. At first she was in charge of bookkeeping and payroll accounting.

In 1994 together with her husband Edgar Hahn-Bansbach, she took over the company as a shareholder and has had a lasting and prosperous impact on the company.
And, just like her mother Annemarie, she had to find the balance between family and company. Family and company were and are inseparable for her.
A caring mother to three daughters, Anna, Franzisca and Caterina, she always supports her husband, the managing director, who manages the company together with their daughter Anna and she is significantly involved in all important decisions regarding the company.