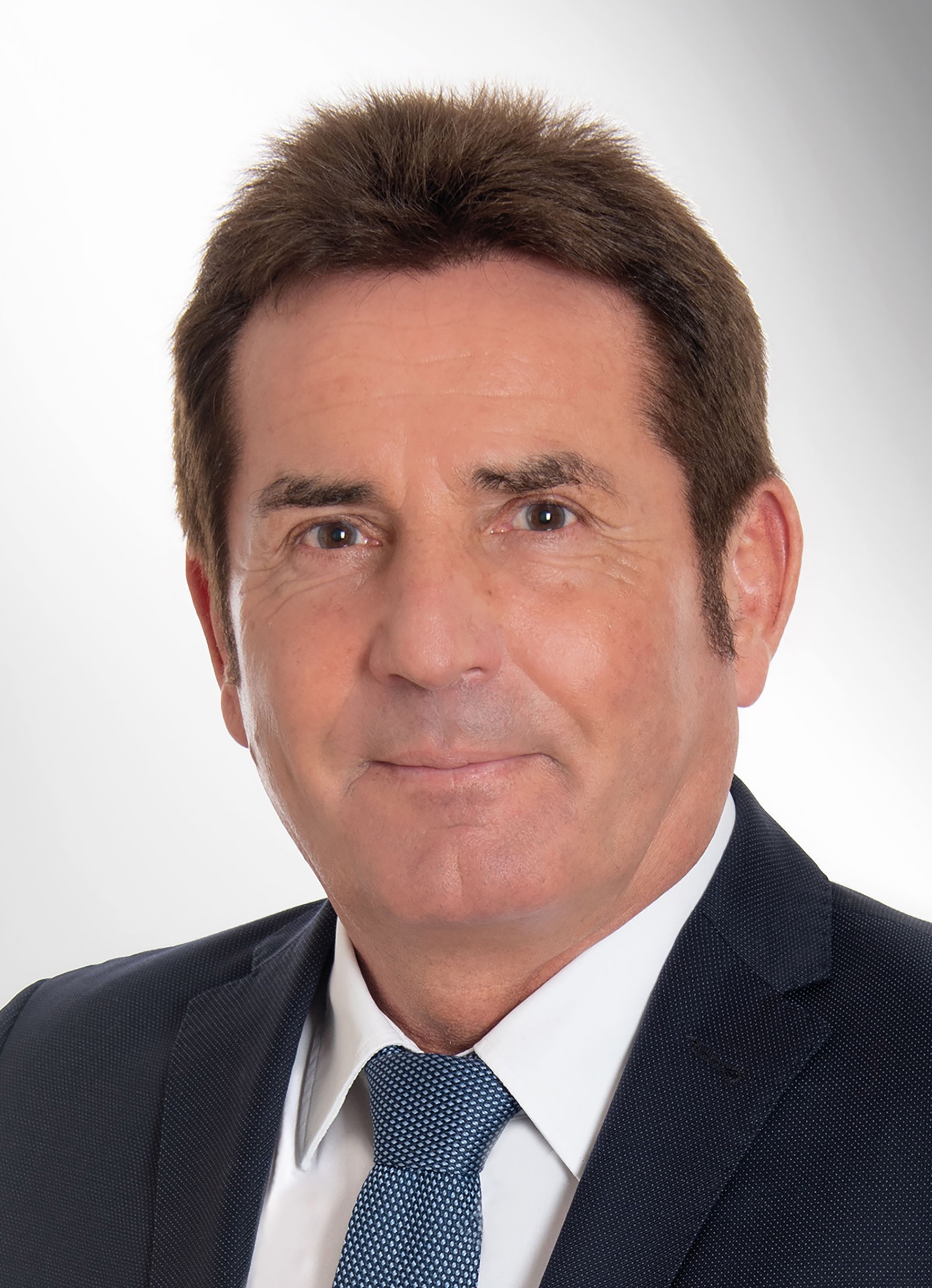 Edgar Hahn-Bansbach joined Bansbach easylift in 1984 as the future son-in-law of the company owner, and then in 1994 he bought the entire company together with his wife Silke Bansbach. Joining the company was not exactly what he had had in mind. After finishing his studies as an industrial engineer in Esslingen, he had actually wanted to take up a position with a consulting company. However, that did not come to be: Edgar Hahn-Bansbach contributed considerably to the company in the following years and decades, and under his management the company grew tremendously.

Decisive for this enormous growth was the consistent international focus in connection with concentrating on and expanding the corporate strengths, such as customer orientation, quality and flexibility. Under the management of Edgar Hahn-Bansbach all world markets were developed. And the company manager himself was there to set the course with every expansion. In the meantime the Bansbach gas springs are known the world over and are supplied in every country.
A further important point regarding the dealings of Edgar Hahn-Bansbach was and is the independent management of the company: without relying on individual markets and branches, above all though, without building on investors and other financers.

This means that the medium-sized company managed by Edgar Hahn-Bansbach is always a reliable employer to its staff. The relocation of the production to cheaper locations abroad or even redundancies were never part of the equation for Edgar Hahn-Bansbach. The primary company goal was and is to provide its employees with secure employment.
Under Edgar Hahn-Bansbach, the small, family-run company has become a global player and the world market leader in niche markets for customer-specific gas springs. The number of employees was increased during this period from 39 (1984) to over 400 (today). Sales were increased by more than twentyfold. Under the management of Edgar Hahn-Bansbach the Swabian model company has developed to become the market leader worldwide for customer-specific gas springs.