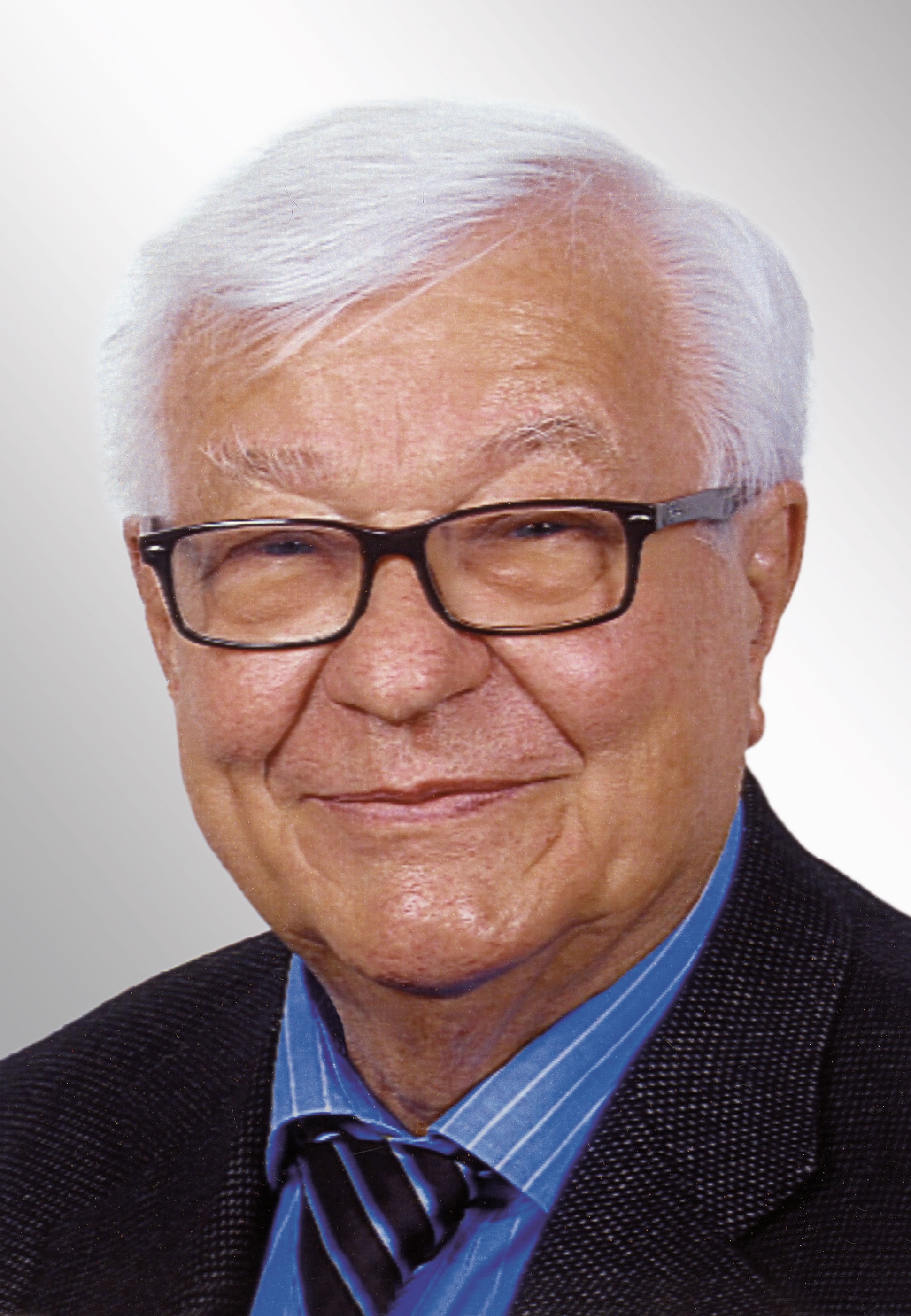 Hermann Bansbach Jr., the son of the founder Hermann Bansbach Snr, was born on 30/10/1930 in Bad Cannstatt. It was already clear from an early age that he would take over the family company in the future. After successfully studying mechanical engineering in 1953 in Esslingen, Hermann Bansbach Jr. gained his first professional experience as a chartered engineer at Carl Zeiss. 1954 he joined his parents' company. In the 1940s at the head of his company, Hermann Bansbach Jr. made two very significant and ground-breaking decisions: He moved the company location to Lorch, which made it possible for the company to grow over the long term.

The company was decisively shaped by the gas spring that was introduced in 1966 by Hermann Bansbach Jr. and so was among the first gas spring manufacturers.
The company quickly developed from a contract manufacturer of turning parts to a full-range supplier of customer-specific gas springs.
Chief engineer Hermann Bansbach Jr. was at the company’s helm as the owner and managing director from 1954 to 1994 and had a lasting influence on the company during those 40 years. The company grew over the years from a small workshop to a medium-sized, family-run business with enormous potential for development.